A young French Canadian named Claude Trepagnier was a member of the expedition party led by Bienville that carved a clearing on the bank of the river and named it Ville de la Nouvelle Orleans. As a reward for his participation in the expedition, Claude Trepagnier was granted a plot of land where he constructed a house of brick between posts covered with ship-lap siding, a bark shingled roof, a brick chimney and a front gallery.

1721 – The official design of the city was laid out

The grid pattern of the streets of the new town were laid out with the center being the Place de Armes (parade grounds) which is now Jackson Square. The central focus of the traditionally designed French town was the Cathedral. With the laying out of the new city, Claude Trepagnier’s house became a key plot of land.

Jean Baptiste Destrehan acquired the property. He was the Royal Treasurer of French Louisiana Colonies and was a man of great wealth and power in New Orleans. He tore down the humble cottage and built a suitably fine home for his family. His residence was second only to the French Colonial Governor’s Mansion which stood where the Presbytre is today. Jean Baptiste Destrehan outfitted and furnished the house with the best linens, fabrics, drapes, rugs, furniture, china, crystal and silver all of which were imported from Paris. The house is described in documents as having a drawing room, a music room, a ballroom, a dining room, 5 bedrooms, 3 cabinets, and a coach house with a kitchen.

After the death of Jean Baptiste Destrehan in 1765 the house passed to his son and was then sold at auction when the family money ran out. In 1776 Pierre Phillipe de Marigny purchased the grand residence. Pierre Phillipe de Marigny used the house as one of his “city homes” when he came into town from his plantation on the outskirts of the town (now the Fauberg Marigny).

A major fire swept through the French Quarter on the Friday before Easter. The elegant residence was partially burned. Marigny sold the property to Pierre Jourdan who rebuilt the house using the remaining portions of the building that were still standing. During renovation of Muriel’s we uncovered many of the original charred walls and beams.

The House was owned by Julien Poydras, who was the President of the Louisiana State Senate and a Director of the Louisiana Bank. Poydras Street is named after Julien Poydras. He purchased the residence and refurnished it with lavish fineries and furnishings. A year after moving into the home, he became ill and died. His widow and family continued to live in the home throughout the heyday of New Orleans. They used the home as their city home – a place to entertain when in town when away from their 6 plantations.

During the Civil War and for several years after, the Poydras family continued to own the home until it was sold to Theodore Leveau in 1881 who owned the property until 1891. During the years after the Civil War, hard times fell on the once-rich city. Hardest hit were the wealthy plantation owners such as Poydras. Much of the wealth and power had shifted from the old French families of the French Quarter to the American Sector in the Garden District and Uptown. The houses and properties in the French quarter began to fall into decay and were considered to be unfashionable.

Peter Lipari who had made a fortune in cornering the orange market purchased the building and remodeled it to its present look. The building was converted to a series of commercial businesses. Hill’s restaurant used a portion of the building and the corner on Jackson Square was a bar, The Alec Lanlois Saloon, by 1895. The saloon was the home of the well known “Royal Club” which was a drinking club of New Orleans notables that was “organized for fun, pure and simple”.

The building was purchased by Frank Taormina and served as a pasta factory and as a grocery store on the first floor. The building was converted into a restaurant called The Spaghetti Factory.

The building became a Chart House Restaurant which occupied the site for 25 years. The bottom portion of the building was used for several years during the 1970’s as Heritage Hall and was home of the Heritage Hall Jazz Band.

Muriel’s Jackson Square opened its doors on March 10, 2001 after an extensive restoration of the building to its former glory of the mid-1800’s. The renovation tried to remain faithful to the original historic design of the building as a prime private residence. The restoration was done under a National Historic Tax Credit as administered by the National Park Service which operates in the French Quarter as a National Historic Park. The key to the loving restoration project was to bring back what had once been an elegant private home in the heart of the French Quarter. 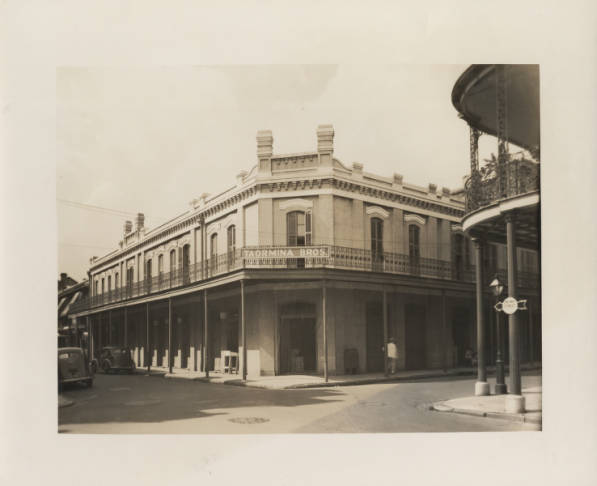 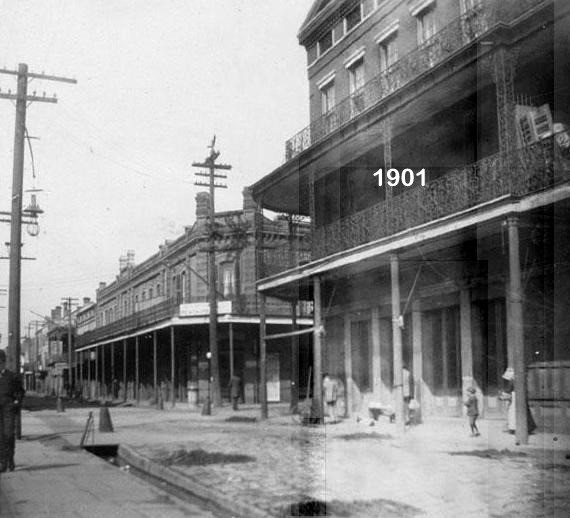 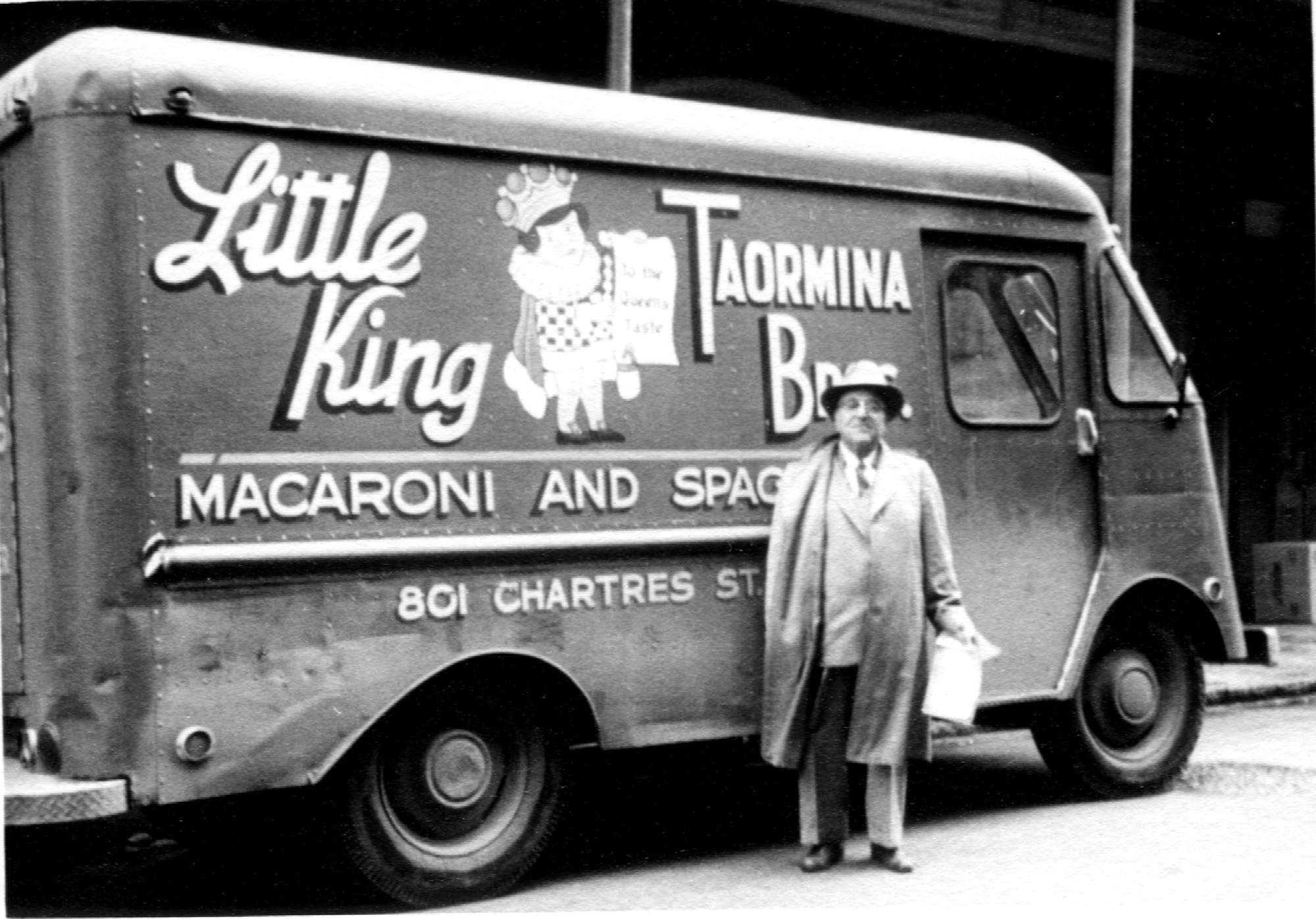 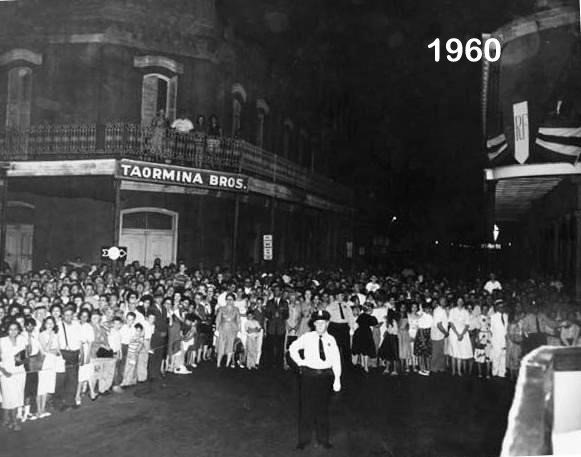